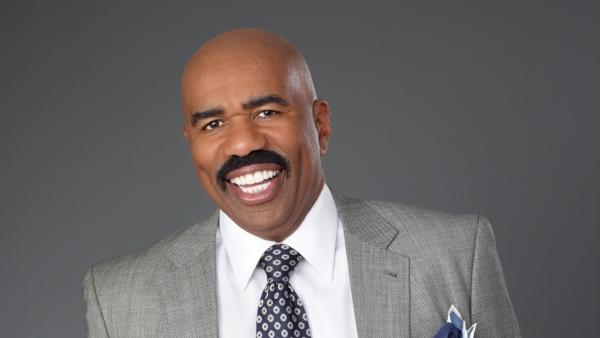 I’ve recently noticed how many people discredit Steve Harvey’s advice because he’s on his 3rd marriage. But I’d like to think he has learned some valuable lessons from having two failed marriages. Furthermore, when I open up my Bible, I see God has a history of using “UNQUALIFIED” people for His glory.

If Steve Harvey is disqualified as a relationship expert because of his past, that would mean Paul (formerly known as Saul) should have been disqualified from writing the majority of the NT because he was once a Christian-persecuting pharisee.

If Steve Harvey is disqualified as a relationship expert because of his past, an ex-drug addict should be disqualified to speak on the importance of living a drug-free life.

If Steve Harvey is disqualified as a relationship expert because of his past, that means I should be disqualified to teach youth and young adults about the importance of sexual abstinence because of MY promiscuous past.

Get where I’m going? It is our MISTAKES, lessons learned, and hardships that allows us to help those who are where we USED to be. (And if you’re honest, when you’re going through something, you’d rather hear from people who have been where you are.)

God can use EVERYTHING for His good. I’m not a super fan of Steve Harvey who believes everything he says is golden. I just believe we should stop trying to disqualify who God already qualified. If He says yes, who dare say no?

“But how do we even know he is called by God?” One might ask. We don’t. Only he knows. And it’s not even our business. But I know one thing, he is using what he learned to help others.

Serious question… What are YOU doing with the lessons you’ve learned?

2 Replies to “Steve Harvey Not Fit To Give Relationship Advice?”